October 20, 2014
The Wines of San Juan, Argentina Tasting in Houston earlier this month surprised local wine trade and media with their fresh and approachable array of wines. Fifteen wineries were represented with numerous wines being poured. 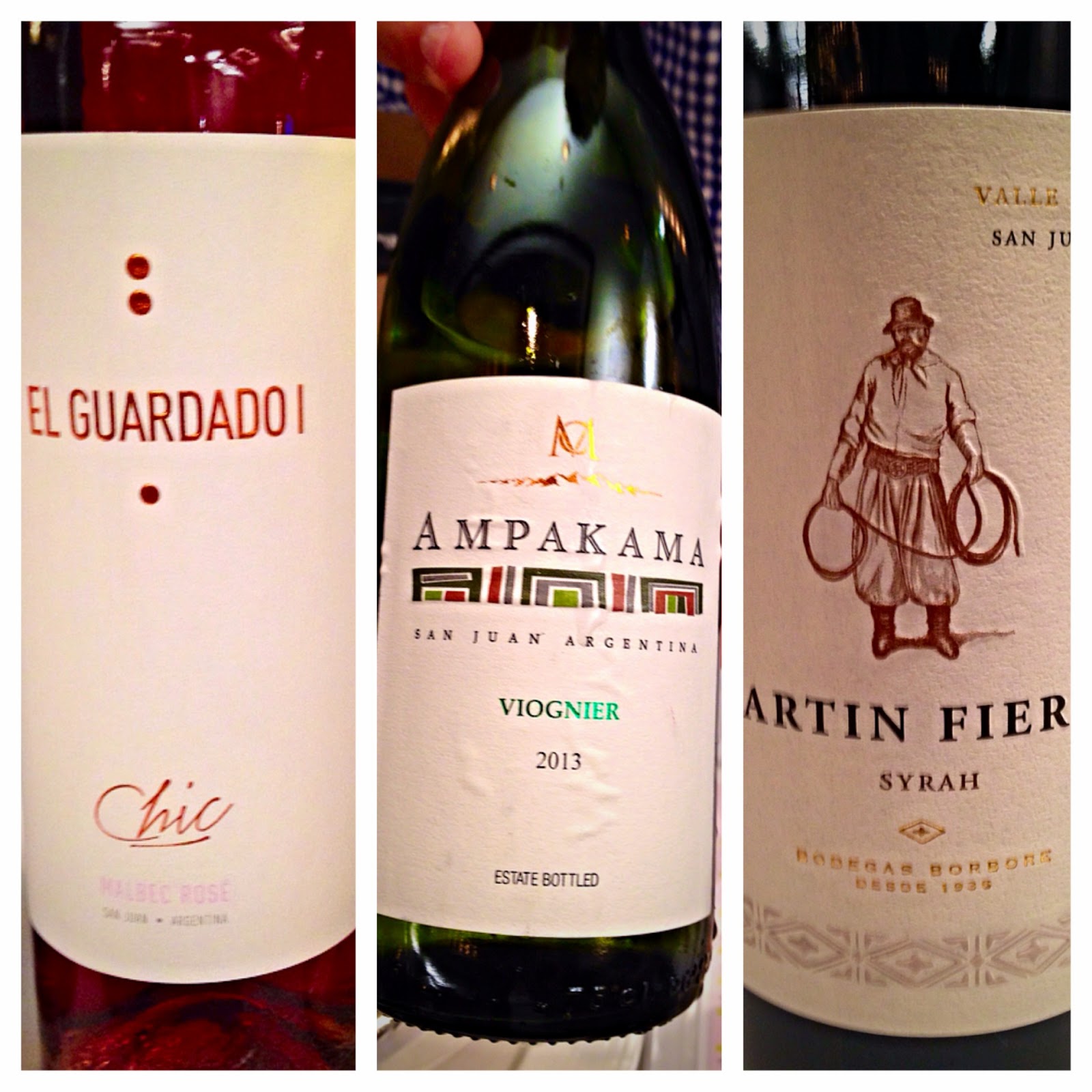 The high elevation of the vineyard area in San Juan helps to create wines that maintain natural acidity while still achieving full ripeness. This was the first opportunity for most in attendance to taste wines from the San Juan region; tasters were also treated to wines from some of the area's specific named valleys as well. I was particularly looking forward to trying some crisp Torrontes and some of the award winning Syrah.


I walked in from the heat and was greeted with a cool glass of  El Guardado Chic Rosé  made from 100% Malbec grapes sourced from the Zonda and Pedernal Valleys. This wine was refreshing and fruity, an easy drinking patio sipper. I then circled the room and tasted several Torrontes and a few other whites.

My next stop was at the Bodegas & Viñedos Casa Montes table. I tried several of their offerings, I was most impressed with the 2014 Ampakama Viognier and the 2014 Ampakama Syrah and Tannat blend, all sourced from the Tulum Valley. Sebastian Pizarro explained that he believes the Tulum Valley is the most important as the growing conditions create grapes of the highest quality with thicker skins which contribute both more color and flavor to the wine.

I next went to speak with Juan Patricio Vilanova, the winemaker and manager at Alta Bonanza de los Andes. The estate grapes are organically grown at one of the highest elevation vineyards in the region and receive only 10 inches of rainfall a year. The wines are labeled San Juan though the estate is located in the Calingasta Valley. All of the wines are very fresh and pure; I thought their 2014 Torrontes Sanjuanino was one of the best on the floor.

During my Torrontes circle, I had spoken with Sebastian Rodriguez at Bodega Merced del Estero. I went back to taste his reds. I enjoyed both his Bonarda and his Malbec from the Tulum Valley. 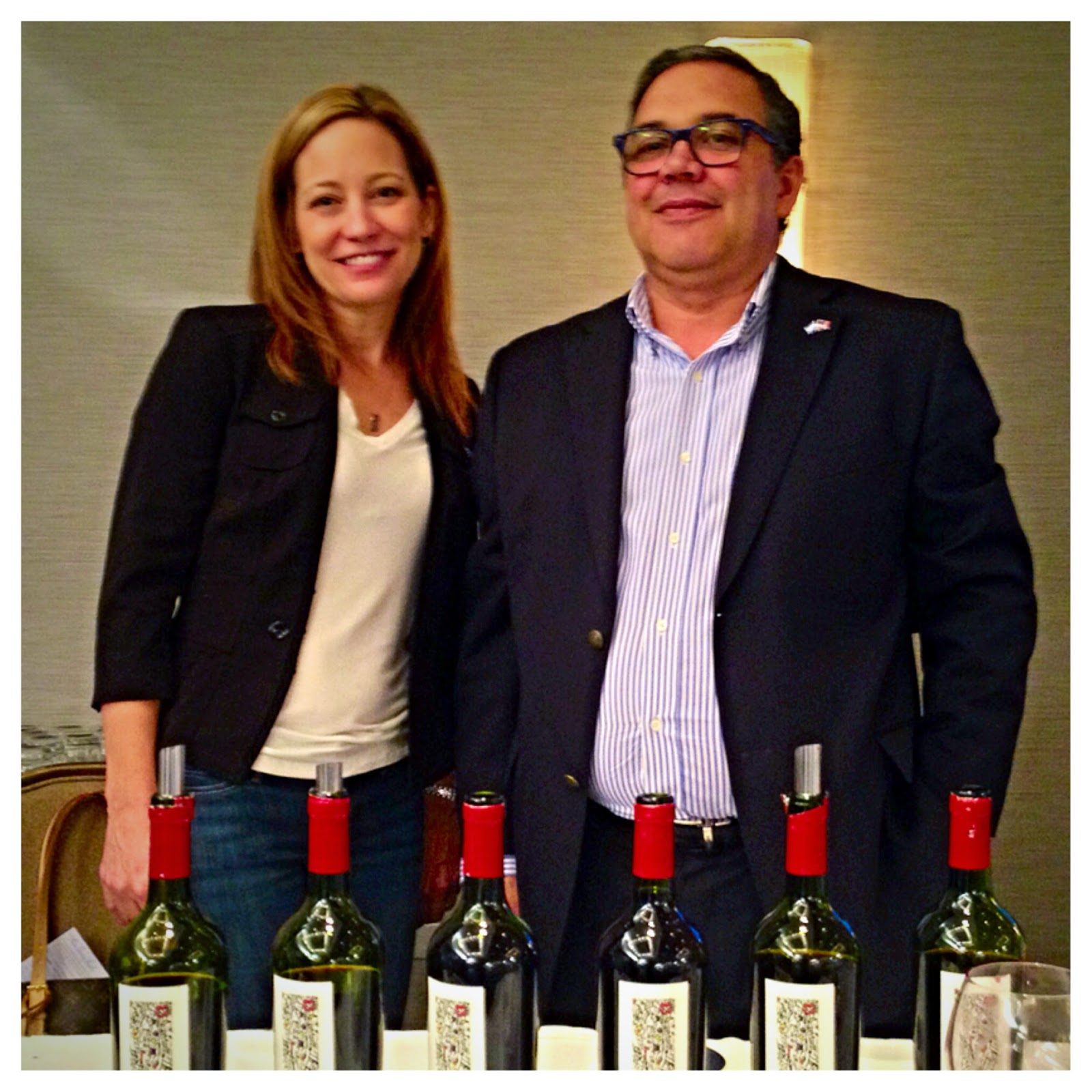 My final long stop was with Arturo Arias at Fincas Sierras Azules where I thoroughly enjoyed tasting both his 2013 Syrah and 2013 Tannat sourced from their vineyards in the Zonda Valley. He explained that he was a kidney doctor with a passion for red wine and he started making wine about ten years ago. He believes the joy that wine can bring to a person is the best thing that he can do for anyone's health. His goal is to produce fresh, fruity wines that truly express the land. I was amazed at the smoothness and drink-ability of the year old Tannat in particular.

I enjoyed the tasting and everyone that I talked to did as well. Many in attendance were surprised at what they felt was a very different taste of Argentina than they may have had in the past. Everyone was pleased at the fresh, fruity style of the wines and the great value to be found.