Notes from "A Taste of Oakville" Master Class

May 04, 2015
"A Taste of Oakville" Master Class was held last Monday at Robert Mondavi Winery in Napa Valley. Wine professionals came from around the country to learn more about the terroir of the Oakville AVA and to taste how that environment affects the wines which come the vines that grow here. 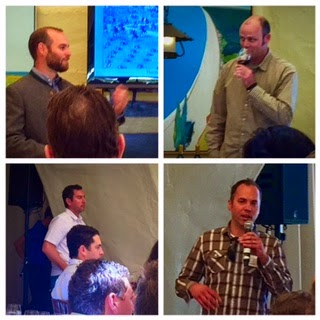 Giles De Chambure, M.S. began the introduction of the 5,275 acre region where Cabernet Sauvignon is the dominant grape. It shares space with all the Bordeaux varieties and numerous others as well. Oakville was granted its appellation status in 1993 though grapes were grown here long before then. The region's mid-valley location is the home to many of Napa Valley's most distinguished brands.

Graeme MacDonald, 4th generation grower, took to the floor to discuss the history of the region with a focus on the long growing vineyard area, To Kalon. The name is of Greek origin and translates to "highest beauty". Hamilton Crabb, known as the "wine king of the Pacific Slope" planted 400 different grape varieties in the Napa area in the mid 1800's to try to determine which were best suited to the climate and soil. He created the first successful American wine brand using the To Kalon Vineyard name. The history lesson continued through the area's rise of cult wines beginning in the 1960's on up to the present. 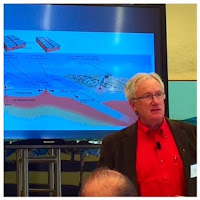 David Howell, co-author of The Winemaker's Dance, was up next for a class on Oakville geology. He discussed the varying elevations ranging from 130-825 feet and how the surrounding mountains affect the rainfall. He talked about the 20 different soil types and how they are dispersed through the Oakville growing area. He took the history lesson back millions of years and brought us forward to today discussing how the fault line is still creating change.

Matt Ashby, Robert Mondavi's vineyard manager, discussed Oakville viticulture starting with the more uniform area 4 portion of Oakville where controlling vigor by draining water is the first concern. Other vineyard managers and winemakers stood up to continue our education throughout the tasting. 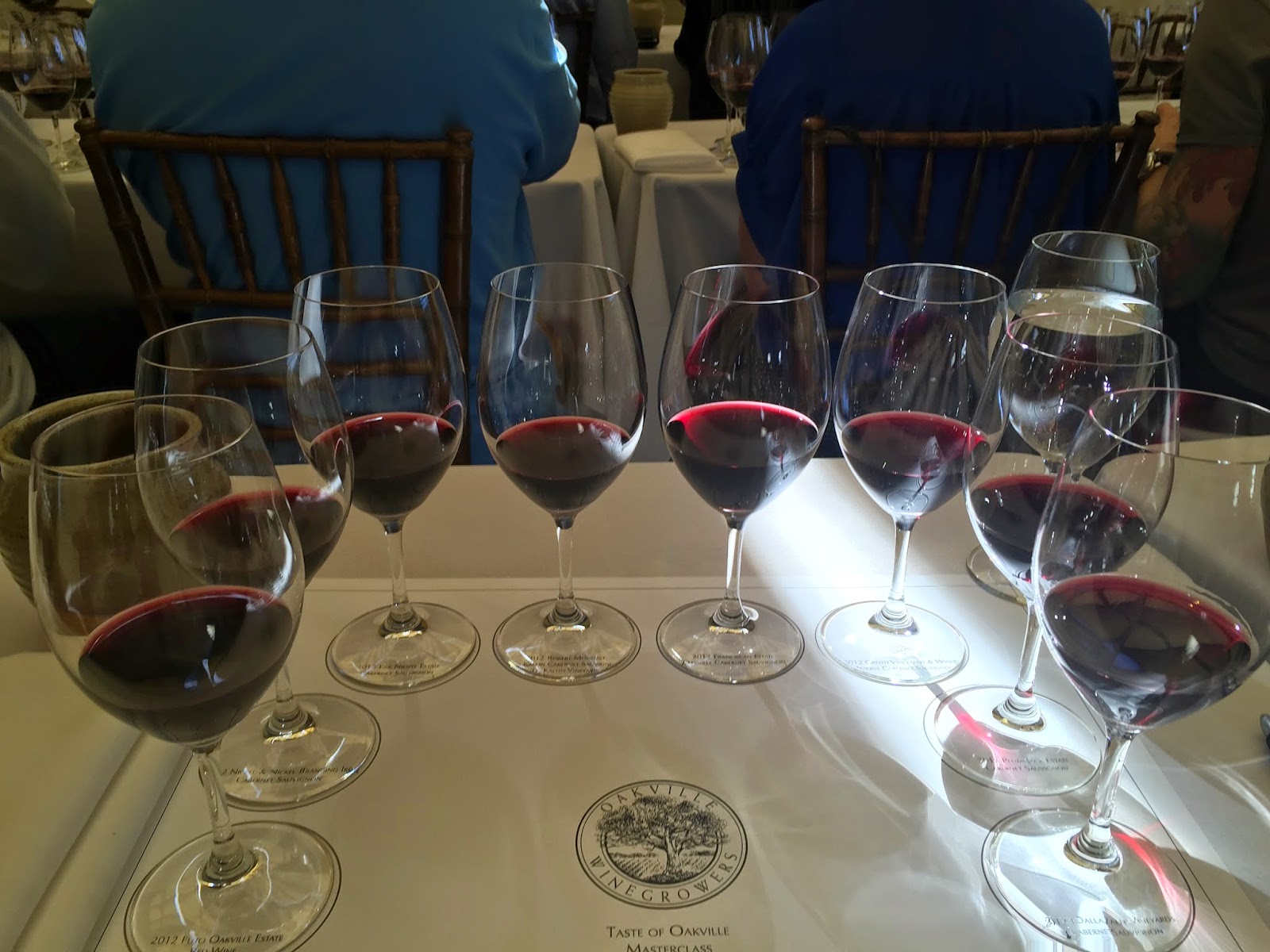 The Wine - each one, fantastic and highly recommended! 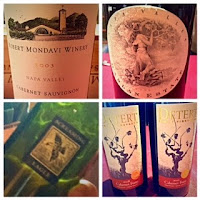 After the Master Class, attendees enjoyed a luncheon prepared by Chef Jeff Mosher and then attended the full walk around tasting in Robert Mondavi's barrel room featuring all of Oakville's best wines. Get a a quicktake of the day in the video below.